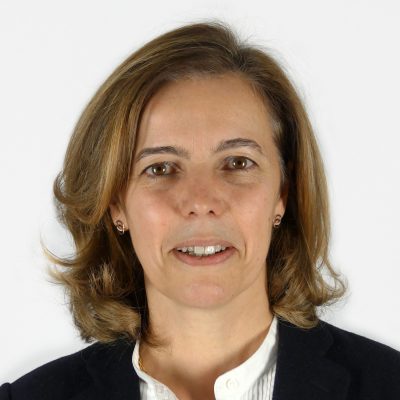 Sophie Bernard is Professor of Physics at the Faculty of Basic and Biomedical Sciences of Université de Paris and member of the T3S (Environmental Toxicity, Therapeutic Targets, Cellular Signaling and Biomarkers) INSERM UMR-S 1124 unit. Her current interdisciplinary research is focused on the real-time analysis of the process of myelination, the quantification of the cytoskeleton remodeling and signaling pathways involved in myelination and their dysregulation during demyelination.
She passed a B.Sc. in fundamental physics and a PhD in biophysics in 1996 at Paris 7‑Diderot University on the development of Surface Enhanced Raman Scattering to follow anti-tumor drugs in cancer cells and to characterize their adducts with nucleic acids. She conducted postdoctoral research at the Pasteur Institute (Paris) in partnership with Pfizer research group (Connecticut, USA) and joined in 1999 the Paris Descartes University where she passed her Habilitation in 2006. 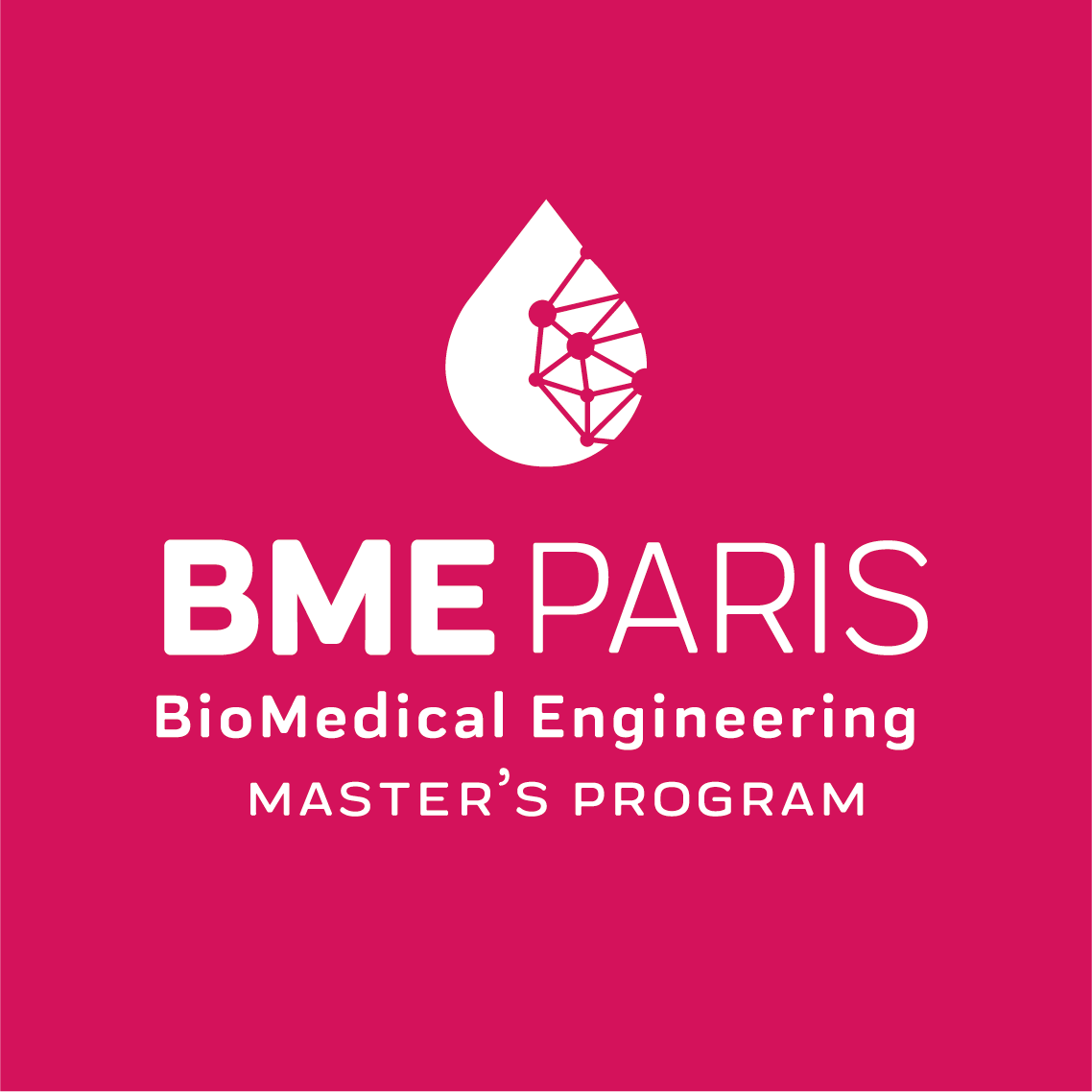